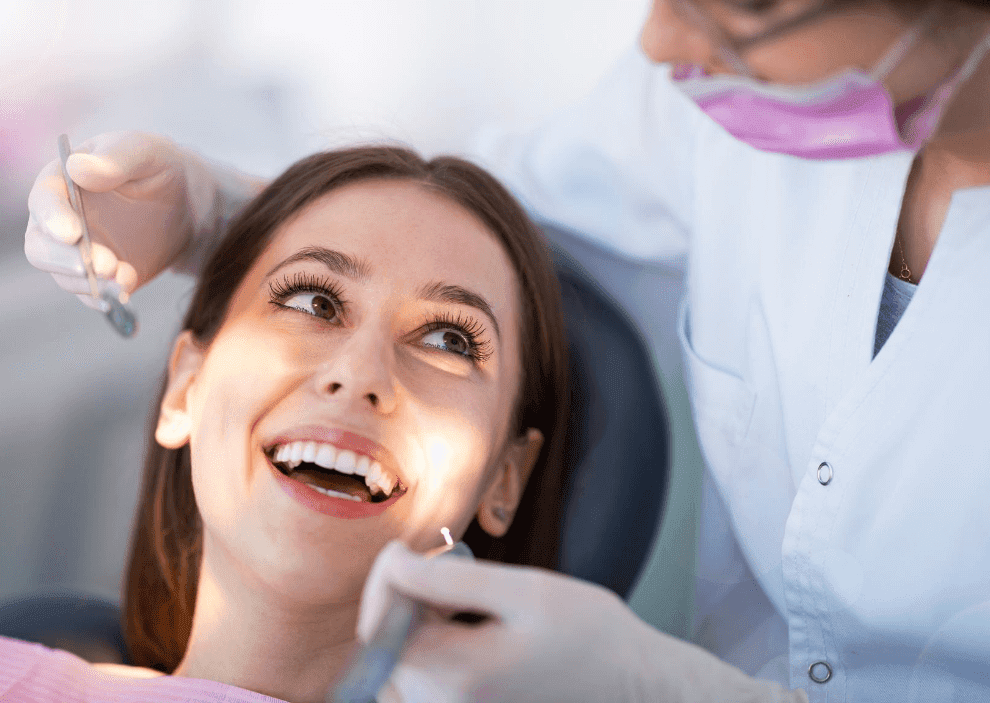 We might think that going to the dentist a couple of times a year makes us know everything related to oral health. The truth is, those trips to the dentist's office won't give you the time to learn about all the secrets of adequate dental care. Not everything goes down to brushing and flossing two or three times a day, instead, there are life-changing facts your dentist probably hasn't tell you during all these years.

These secrets go from piercings putting your smile at risk, to the real effects of chewing gum. Here's a summary of the most important secrets that dentists don't tell their patients.

The Danger of Tongue Piercings

There are some dangers related to tongue piercings; however, most dentists tell you that if you clean it properly, you will be fine. The reality is that your mouth is a dreamed environment for bacteria, as its always moist. Tongue piercings can cause infections or chipped teeth.

These risks are not life-threatening but are serious enough for the person in charge of your oral health to warn you about it. Besides, there are other dangers associated with tongue piercings like swelling, bleeding, and heart disease, which are far more concerning.

The Consequences of Root Canals

Invasive procedures like tooth extractions and root canals can lead to internal infections in patients, according to Dr. Alireza Panahpour. It's a big concern as the infection doesn't manifest symptoms in the patient's mouth, leading to the development of a weaker immune system and chronic health issues.

You certainly don't need an additional complication to the already difficult task of being healthy.

Chewing Gum Can Be Beneficial

Sugar-free gum is actually good for the teeth, as it contains a sweetener called xylitol. This sweetener helps you fight bad bacteria and keep your mouth clean. It is even used to sweeten toothpaste.

Nevertheless, the majority of dentists won't tell you this to don't make you think that every gum is good for you.

Dentists use a substance called mercury amalgam for tooth fillings. However, it's not entirely safe for you. According to Dr. Panahpour, mercury amalgam is one of the most toxic substances on the planet.

Fortunately, there are plenty of alternatives for filling materials available.

Teeth bleaching is one of the most popular practices of the dental industry. Making patients more happy and confident, and making dentists to grow financially. Commonly dentists don't stress enough the damage whitening can cause you, stripping the enamel of your teeth.

The Alternatives To A Root Canal

Although root canals may represent a risk for your health, dentists don't stop to consider or talk to you about alternatives, like extracting the dead teeth. It's fair to say, though, that there is a lower risk of heart disease having a root canal than letting the infection spread.

It's Not Necessary To Extract Wisdom Teeth

A large number of people have their wisdom teeth extracted in the early stages of their lives by dentist recommendation. They are adamant in performing this procedure saying it will become a problem sooner or later. But many people have managed to live without troubles their whole life with their wisdom teeth.

You Must Brush Your Teeth For Longer

Among the knowledge that dentists often forget to share, there is the fact that you probably don't spend enough time brushing your teeth, even if you consistently do it at least twice a day. What is really recommended and few people know is, three to five minutes is the time you should brush your teeth each time, and not just two minutes as everybody thinks.

We might think that dentists share the same solutions for every problem with our teeth, but according to Dr. Lacey Andreotta, nine out of ten dentists don't agree on which treatment is the most adequate. What you need to take from here is that it won't hurt you ask for a second opinion.

Dentists make good cases for whatever type of filling they specialize in, but for convenience leave out some of the surrounding details. But dentists don't mention an important piece of information, which is that metal fillings last longer than ceramic ones, and not the opposite as many people think.

One Visit A Year Is Enough

Your dentist will always tell you that you need to book an appointment every six months. However, Caleb Backe, a health expert from MapleHolistics.com says that if you pay attention to dental hygiene at home, you can visit the dentist just one time every year. Of course, you should go to the dentist's office if you are feeling unusual pain or discomfort.

They Talk To You To Calm You Down

A large number of patients suffer from anxiety when they have to visit their dentist. For this reason, dentists start asking you questions and making conversation to relax you, and this way they can work quickly and more comfortably. They are not naturally polite, they are just doing their job.

Fluoride Can Be Harmful

You might already know that fluoride is a mineral commonly found in toothpaste. Too much of this mineral produce fluorosis, which is the deformation of teeth due to the excess of fluoride. Because many people are not concerned about this rare condition, dentists don't warn you about its potential risks or dismiss its extent.

Carbonated Beverages Are A Risk For Your Teeth

Your dentists probably told you to avoid sodas and similar sugary beverages, but what they don't mention is that carbonated beverages, whether they have sugar or not, are slightly harmful to your tooth enamel due to the elevated levels of acid. 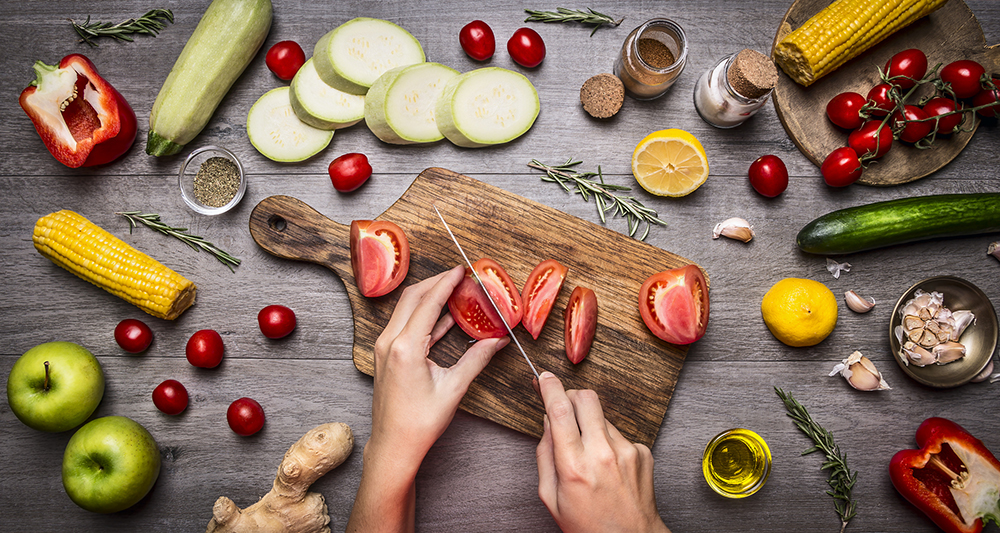 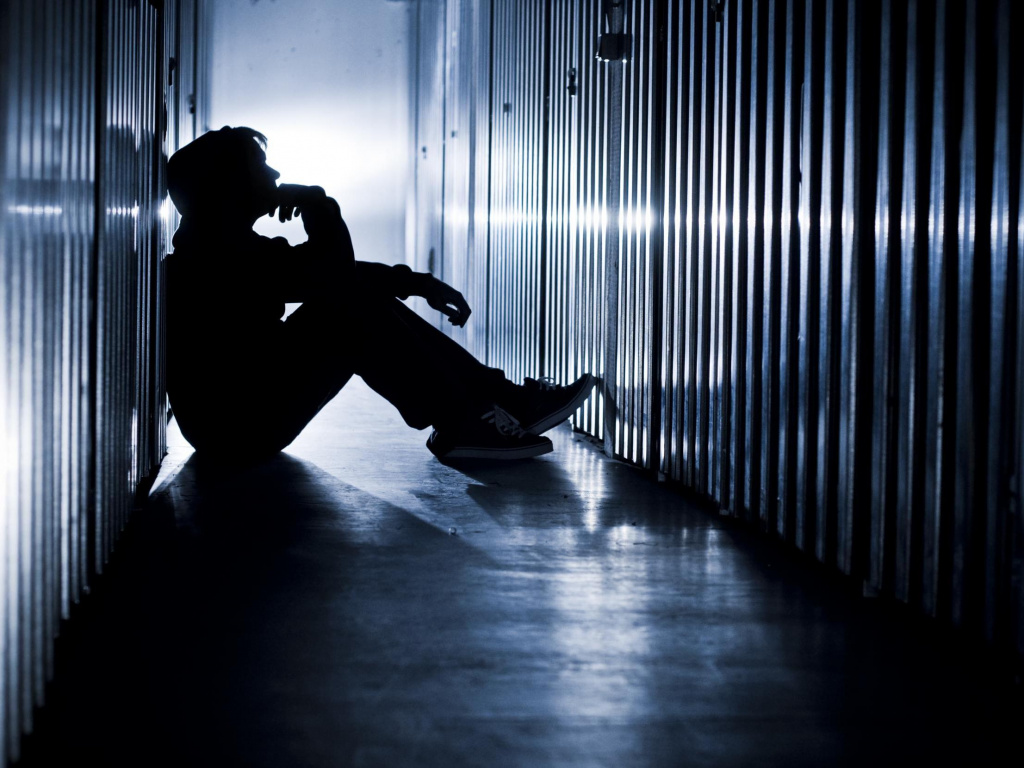 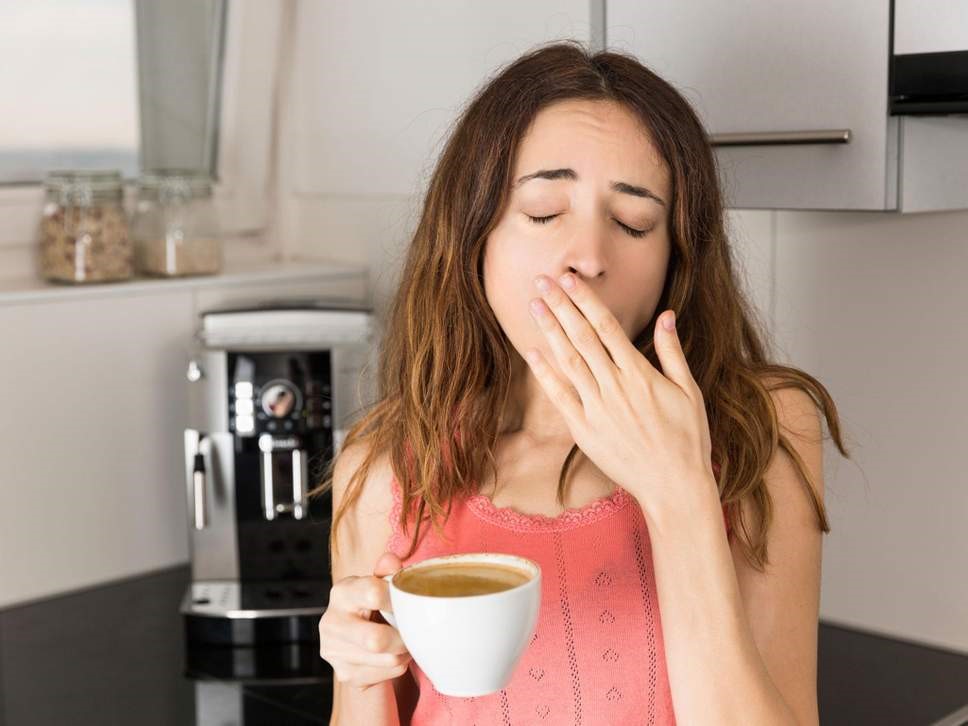